As individual a sport tennis can be, Coach Nate Warner called this State Championship title a Team Effort.  When asked about this years team he said, “It’s really all about the team, the girls care about each other, play for each other and they played well”. The Lady T-Birds have done that all season and concluded it at Liberty Park by accumulating 26 points. It was a dominate performance by the team as they had a singles player or a doubles team in each final.

Anna Stewart won the 3rd Singles State Title 6-1, 6-0 over K. Carlson of Orem. While the doubles teams of Emma Wilkinson-Kylie Woods and Olive Esplin-Aubrey Page played well through bracket play to earn spots in both the 1st and 2nd Finals. Wilkinson-Woods in the 1st Doubles final won 6-2, 7-6(2) over Dowdell-Passey of Alta, while Esplin-Page cruised to a 6-1, 6-2 victory over Wilcox-Petersen of Provo.

Timpview’s big guns, Avery Pope who put the team on her shoulders all year long, taking home the Region 7 1st singles Title and an impressive win/loss record during the regular season brought home Silver at State. Sofie Thompson, who also played well throughout the year also earned the Silver at the State tournament in the 2nd Singles bracket. 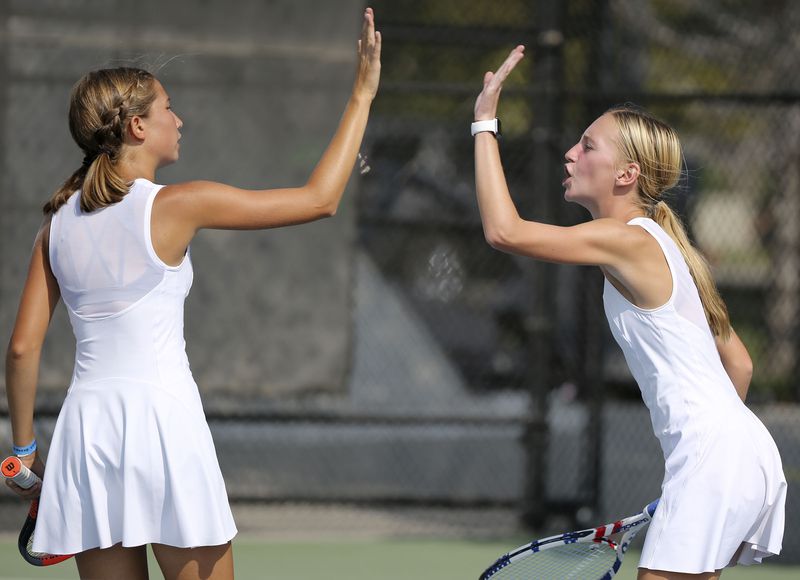 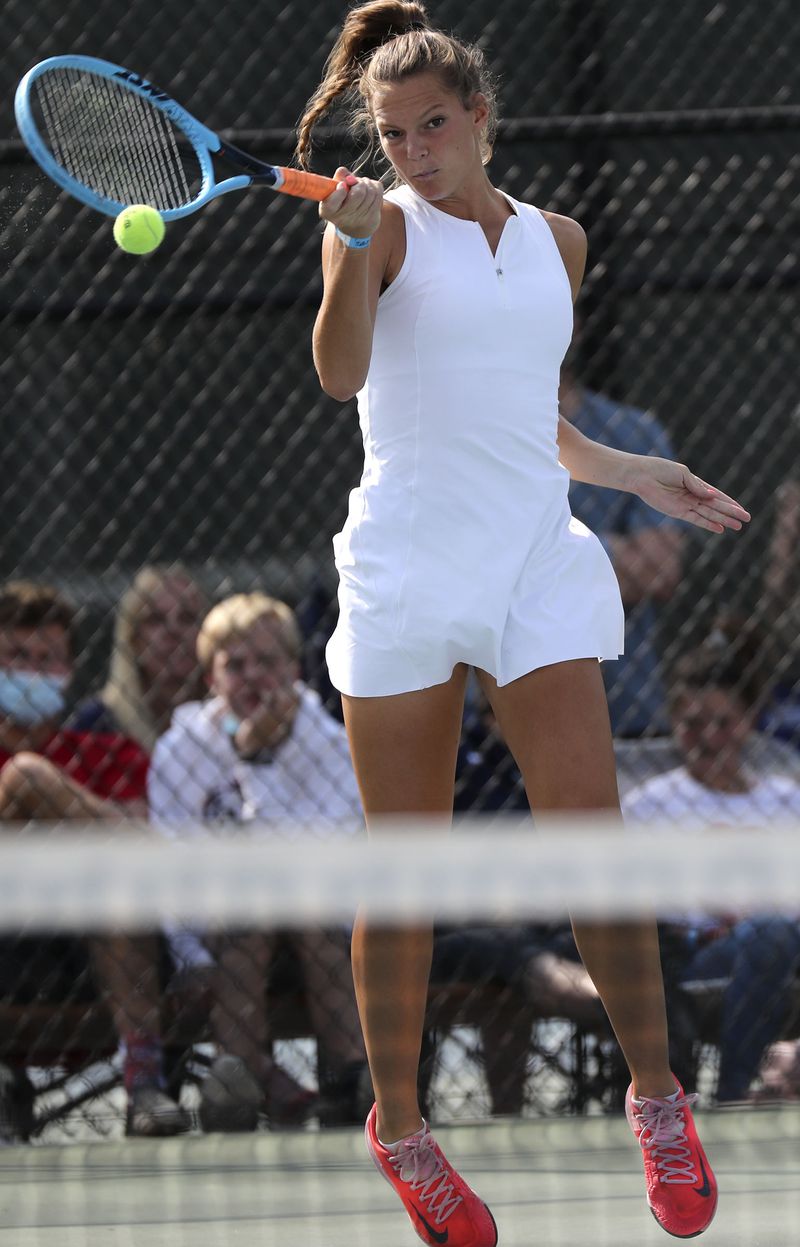